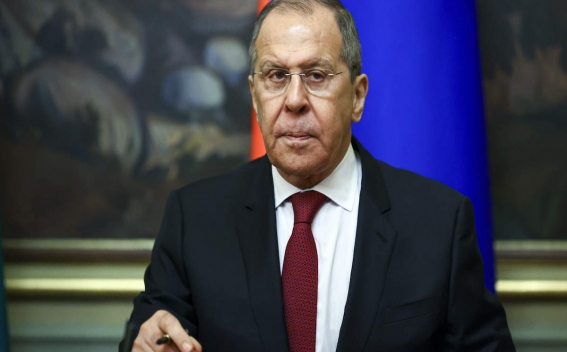 Russian Foreign Minister Sergey Lavrov has pointed out the futility of Washington’s sanctions policy toward Moscow describing it as a dead-end approach, TASS reports.

"This policy is drawing more and more criticism in the United States," he told reporters at a news conference on Thursday. "Even a pro-Washington NGO like the Atlantic Council has published material criticizing the United States’ dead-end policy toward Russia, which yields no results in terms of the goals that were announced when these sanctions were imposed. This situation has been repeated many times. These actions convince us of only one thing: we must rely on ourselves, because neither the United States nor its allies are reliable partners. And in key areas that are crucial for the life of the state we cannot rely on their mood or on whether they wake up on the wrong side of the bed."

Commenting on media reports saying that Washington was eyeing new anti-Russian sanctions, Lavrov stressed that Moscow would respond to any inimical moves from the US. "We will respond to any unfriendly steps, that goes without saying. I haven’t seen any specific decisions so far, nothing has been announced. I read reports that the [US] administration had completed a review of Russia’s ‘hostile actions.’ They did it very quickly, because we are usually accused of a number of sins that cannot be managed within a couple of weeks or even a couple of months, but they made [their] decision. They will probably punish us in other forms too," he explained, replying to a question from TASS.