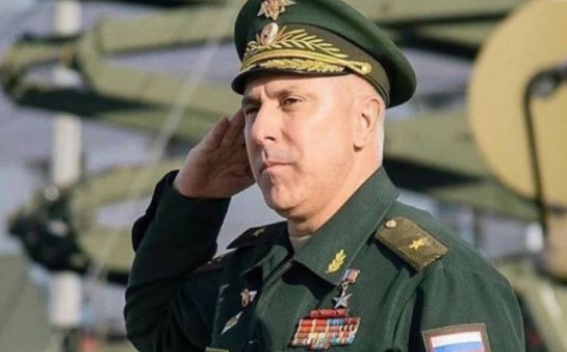 The reports circulated on Thursday through official sources about the expected return of Armenian prisoners held in Azerbaijan were a provocation, the commander of the Russian peacekeeping mission in Nagorno-Karabakh, Lieutenant General Rustam Muradov told Hraparak daily, Panorama.am reports.

The media reported earlier that the Russian plane was supposed to deliver Armenian prisoners from Azerbaijan, but the it arrived empty at Erebuni airport on Friday where several dozen relatives and friends of the prisoners of war had been gathered.

"That was a false provocation. Ask them. They mislead the population," Muradov told the reporter when asked why Armenian officials announced on Thursday about the upcoming return of prisoners.

The head of the Russian mission in Nagorno-Karabakh, however, confirmed he had been to Azerbaijan but on a regular working visit. Muradov refused to comment on whether he is planing a meeting with Pashinyan later today.