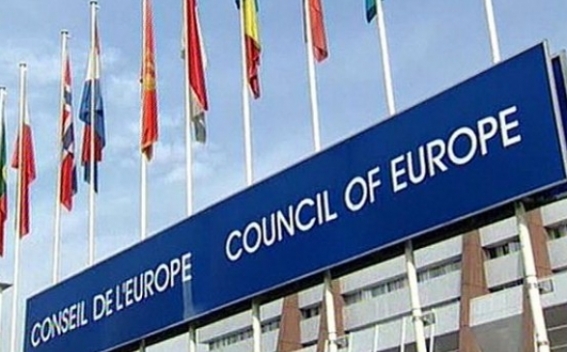 Human Rights Defender of Armenia Arman Tatoyan has issued a statement stating that he has addressed the Committee of Ministers of the Council of Europe with the issue regarding the immediate return of all Armenian prisoners of war being illegally kept in Azerbaijan, News.am reports.

The submitted special report concerns the fact that on March 9, 2021, the European Court of Human Rights sent a public notice to the Committee of Ministers, stating that the Government of Azerbaijan isn’t observing the periods established by the Court for the return of prisoners of war and is providing the Court with general and limited information.

The report of the Human Rights Defender shows that the behavior of the Azerbaijani authorities grossly violates international requirements by presenting the prisoners of war as ‘terrorists’ or ‘saboteurs’. The report states that all the Armenian servicemen and civilians were captured by the Azerbaijani Armed Forces during the armed conflict, therefore, all of them were captives, need to be released immediately and returned to the homeland, without any political or other precondition.

“The Azerbaijani authorities are artificially delaying and politicizing the process, grossly violating the rights of the captives and their families, causing them suffering and sparking tension in society. What is absolutely condemnable is the fact that the Azerbaijani authorities aren’t announcing the real number of Armenian prisoners of war and are constantly obstructing the search efforts of bodies. The absolute urgency of these issues also needs to be viewed in the context of Azerbaijan’s state policy on Armenophobia and enmity. The letter addressed to the Committee of Ministers of the Council of Europe presents a detailed analysis of the international requirements for human rights protection, indicates the human rights violations with specific examples and raises the issue of supporting the immediate return of the prisoners of war. Alongside this, the Human Rights Defender particularly states that the state bodies and officials of Armenia are obliged to ensure proper communication with the families of captives and missing servicemen, provide them with exhaustive information, act in a coordinated manner and be attentive towards every word in order to rule out any tension,” the report reads.