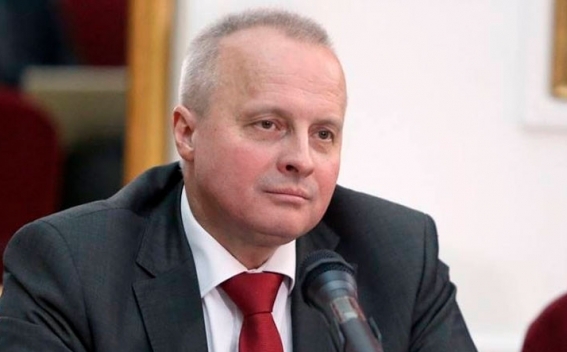 The issue of return of Armenian captives from Azerbaijan is one of the priorities of the Russian leadership and peacekeeping contingent, Russian ambassador to Armenia Sergey Kopirkin told the reporters today, Aysor.am reports.

"Persistent work is carried out," he said.

Asked whether the commander of Russian peacekeeping troops in Nagorno Karabakh Rustam Muradov will continue working on return of Armenian captives, Kopirkin said, "I am sure he will."

He also noted that it is difficult for him to comment on the statement of the Azerbaijani side that there no Armenian prisoners of war in Azerbaijan.

"As far as I understand the work continues," Kopirkin said.