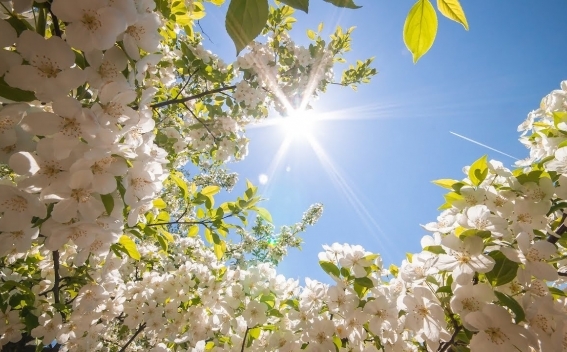 On April 16-21 the air temperature will go up 10-12 degrees due to the penetration of warm air currents from the south.

In the daytime of April 16, on 17, at night of 18, on 19-20 no precipitation is predicted, in the evening of 18 in separate parts of the city short-term rain with thunderstorm is possible.