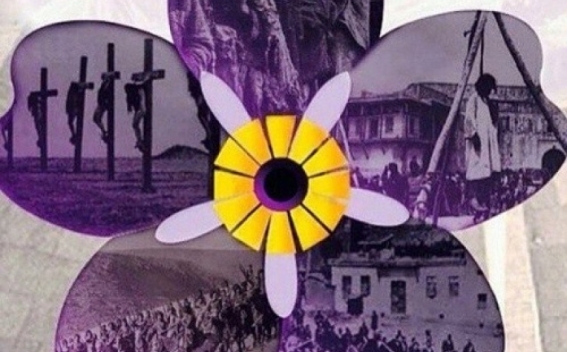 The legislative body of the Canadian Province of Alberta has unanimously adopted a bill recognizing the Armenian Genocide, among others matters, and set April as a month of commemoration, condemnation, and prevention of genocides. NEWS.am has learned about this from the Facebook page of the Embassy of Armenia in Canada.

The bill calls on the government to develop a strategy to prevent genocides and eliminate their causes, to accept the genocides’ impact on the national and religious communities of Alberta, to commemorate genocide victims, and to raise awareness of the genocides that have been committed in the world.