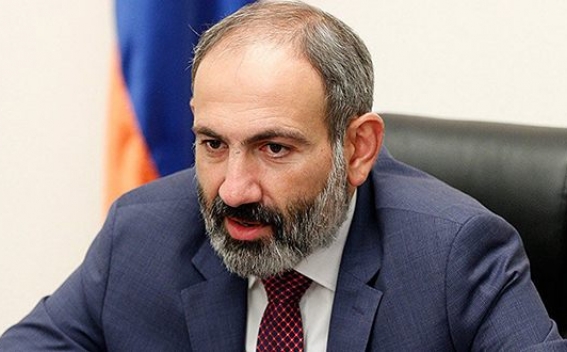 The security system of our country is based on the Armenian-Russian strategic, politico-military alliance. For purely security considerations, we have a joint military group with Russia and we have a joint air defense system with Russia in the Caucasus region. Prime Minister Nikol Pashinyan on Saturday stated this in Rind village of Armenia’s Vayots Dzor Province, adding that an attack on Armenia means an attack on Russia.

According to Pashinyan, many may wonder why this system did not work during the recent military attack on Artsakh (Nagorno-Karabakh).