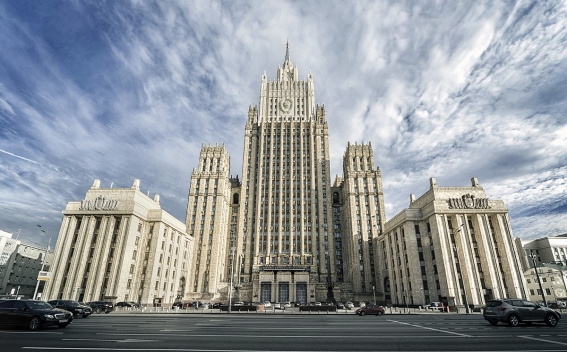 The Ukrainian consul in St. Petersburg Alexander Sosonyuk, who was previously detained by the Russian Federal Security Service (FSS) while trying to obtain classified information, will have to leave the territory of Russia within 72 hours starting from April 19, the Russian Foreign Ministry said in a statement.

Alexander Sosonyuk was detained on Friday while meeting with a Russian in which he obtained material from a database of the FSS, according to the agency.

The expulsions come amid escalating tensions over Russia's military buildup along the border with Donbass.