PACE Approves the Request for Debates on Issue of Armenian POWs 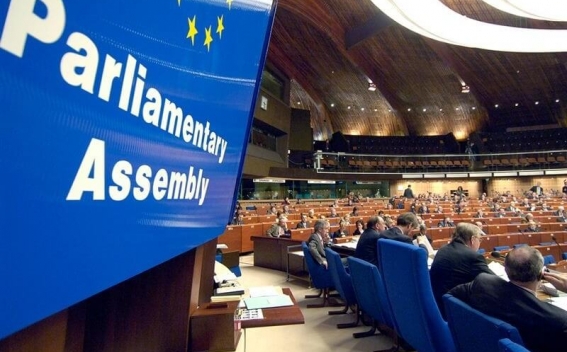 At the spring session of the Parliamentary Assembly of the Council of Europe (PACE), which started on Monday, the Assembly approved a request for urgent debates on "Armenian prisoners of war and other captives", which had been approved by the PACE Bureau earlier, Panorama.am reports.

The head of the Azerbaijani delegation to the PACE, Samad Seyidov, opposed the discussion, demanding a vote.

The PACE approved the request for debates on the issue of POWs in a vote of 93 for, 21 against and 18 abstentions.