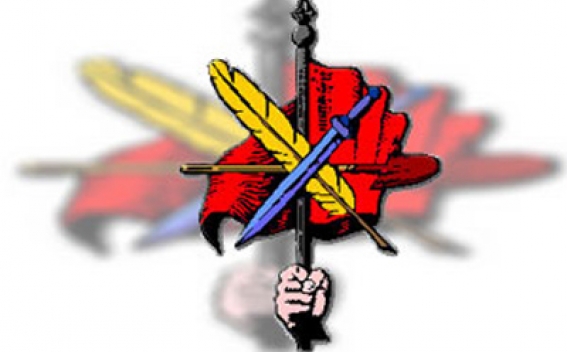 The Armenian Revolutionary Federation  Dashnakstutyun (ARFD) will participate in the snap parliamentary elections if those are held as planned on June 20, the ARF Supreme Council said in a statement released on Monday, Panorama.am reports.

According to it, 'the removal of treacherous authorities by any means and exclusion of Nikolism from the state system remains a vital necessity for the future of the Armenian people and statehood."

"Although the authorities were forced to announce snap elections under the pressure of the people's struggle, it is obvious they would do their utmost to prolong their rule under the guise of elections. The possible conduct of snap parliamentary elections will be decisive for preservation of our national identity and statehood," the statement said in part.

It also said that the decision about the format of its participation is assigned to the ARF Supreme Council.

"The Supreme Council of the Armenian Revolutionary Federation urges all compatriots to continue the struggle for the immediate removal of treacherous authorities and for the sake of the country's future regardless of whether the elections will take place or not ," added the statement.