Zelensky Tasks Chief of His Office to Organize Meeting with Putin 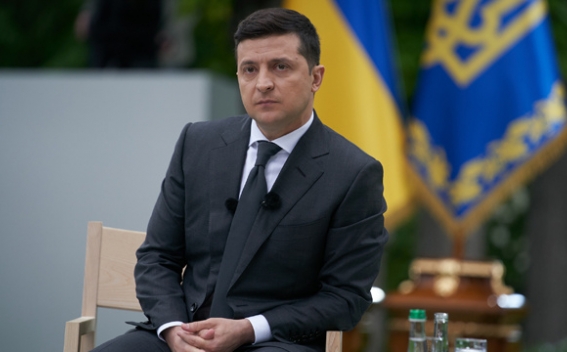 "I think the situation is tending towards such a meeting. Indeed, I suggested, and you have heard that, we meet in Donbass. The president confirmed his readiness and suggested we meet in Moscow. I have already tasked head of the presidential office Andrei Yermak to get in touch with President Putin’s administration to find mutual understanding and agree a date and a venue for our meeting," he told journalists, adding that what matters most is the very fact of such a meeting "and where it will take place is just a detail."

Putin’s press secretary Dmitry Peskov, in turn, told TASS there are no details of the potential meeting.