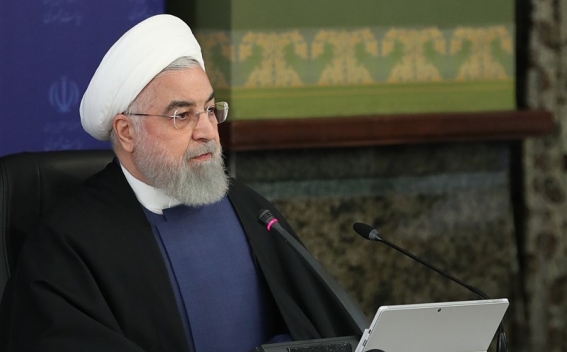 Iranian President Hassan Rouhani offered an upbeat outlook on economic boom in Iran and raised the prospect of an end to the sanctions considering the results of the latest round of JCPOA talks in Vienna, Tasnim reports.

Speaking at a Sunday meeting of the administration’s Economic Coordination Headquarters, Rouhani said the enemy has failed in its economic war against Iran and admitted that its policy of maximum pressure has been futile.

''With the enemy’s defeat in the economic war and the sanctions coming closer to the brink of termination considering the recent (JCPOA) negotiations (in Vienna), there are hopes that the country’s economy would return to the course of balance and boom of the years 2014 to 2017,'' the president added.