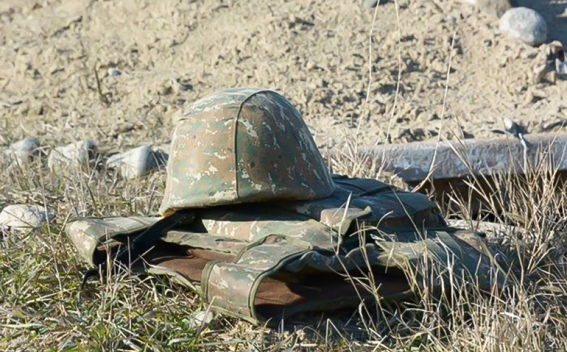 On May 4 at around 8 p.m. fixed-term serviceman, Private Artyom Melkonyan received a lethal firearm injury after being carelessly shot by a fellow serviceman while serving on-duty at a combat position of one of the military units of the Armed Forces of Armenia stationed in the southern direction, and investigation is underway, the press service of the Ministry of Defense of Armenia reports.