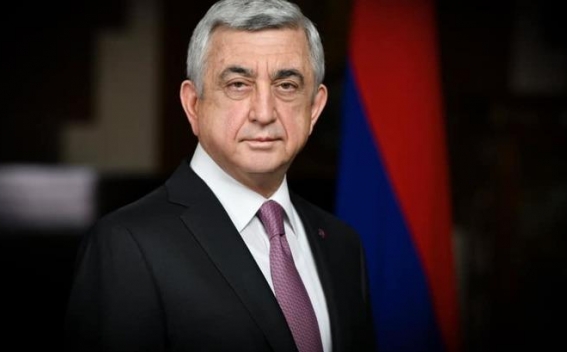 The liberation of the ancient cultural and political center of Artsakh (Nagorno-Karabakh), the Armenian fortress city of Shushi, on May 8-9, 1992, brought a radical breakthrough in the Artsakh liberation war; this is stated by the office of the third President of Armenia, Serzh Sargsyan, News.am reports.

"And it is considered a brilliant and very important military-political event of the Armenian art of war in the history of the national-liberation struggle of the Artsakh Armenians at the end of the 20th century. Serzh Sargsyan has approved the operation, which was named 'Wedding in the Mountains,'" the respective statement also said.