Enmity with Turkey Must be Managed, Says Pashinyan 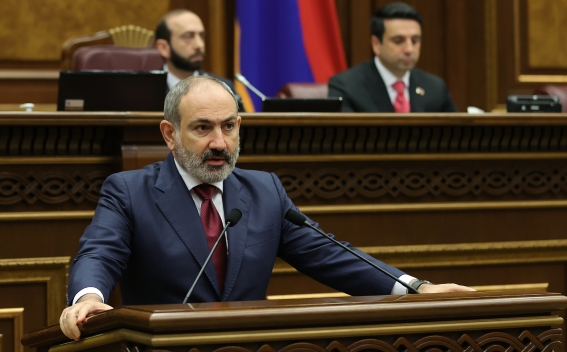 "Turkey is our foe, but also our neighbor," Pashinyan said in parliament during the debates ahead of the second round of vote which is expected to disband parliament. "Today, only superpowers have foes outside their regions. We say, after all, the time has come to note that this enmity must be managed because when this enmity gets heated it leads to an explosion at some point," Pashinyan said in response to MP Sergey Bargratyan’s question.