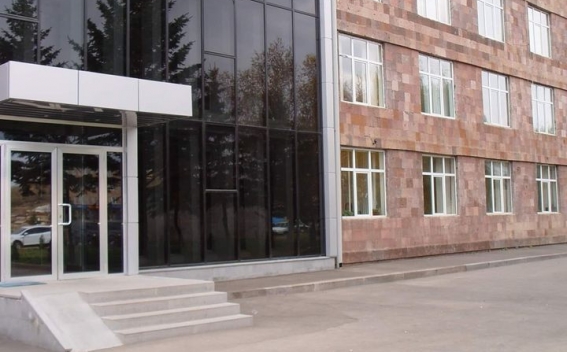 As News.am reports, this is what Governor of Gegharkunik Province of Armenia Gnel Sanosyan wrote on his Facebook page, adding the following:

''The mentioned works continued on May 13 in the same sectors, but in the afternoon, the Azerbaijani Armed Forces tried to ensure advancement in certain border sectors of Vardenis, saying they are ''adjusting borders''.

As stated in the press release issued by the Ministry of Defense of Armenia, as a result of the operations of the Armed Forces of Armenia, the advancement was suspended, the Azerbaijani side was demanded to immediately leave the territory and return to their starting positions.''