US Calls on Azerbaijan to Pull Back All Forces Immediately 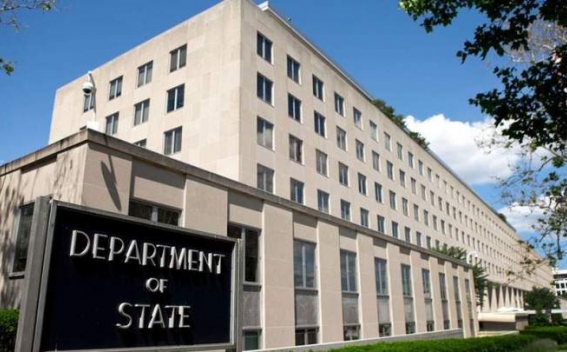 US is closely monitoring the situation along the demarked border between Armenia and Azerbaijan, Jalina Porter, US State Department Principal Deputy Spokesperson told journalists during a telephonic briefing.

''Military movements in disputed territories are irresponsible, and they’re also unnecessarily provocative. And of course we’ve seen the reports of some withdrawal and would welcome that, if confirmed, but we expect that Azerbaijan to pull back all forces immediately and cease further provocation.

We’ve also urged both sides to approach demarcation issues through discussion as well as negotiation'', the Spokesperson said.