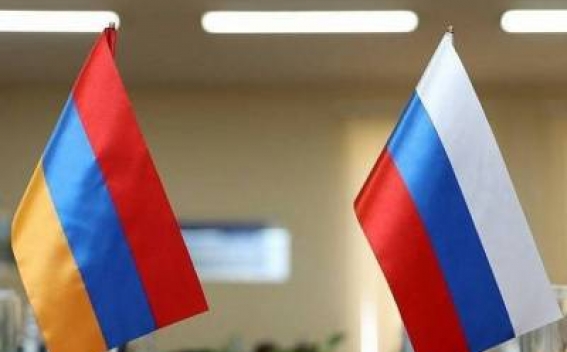 Armenian-Russian political consultations have taken place in Moscow on May 19 dedicated to the cooperation between the two countries in multilateral platforms, the Armenian foreign ministry reports, Armenpress reports.

During the consultations the sides thoroughly touch upon the Armenia-Russia partnership in the UN, OSCFE and other international organizations, as well as issues of mutual interest.

The meeting participants also discussed the regional security and stability. In this context the Armenian deputy FM presented to the sides the humanitarian problems caused by the recent war launched by Azerbaijan against Artsakh, including the release of Armenian prisoners of war and civilian captives.

Both sides emphasized the importance of constantly deepening the Armenian-Russian partnership in all platforms.