Biden Committed to Two-State Solution between Israel and Palestinians: Blinken 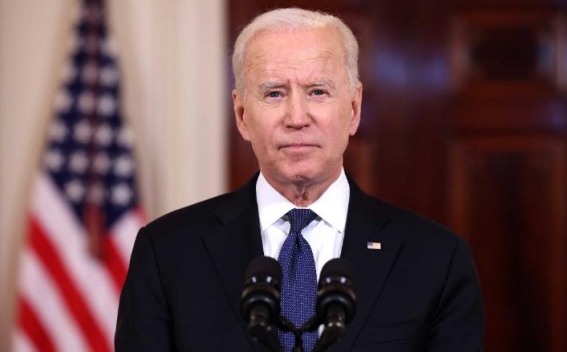 President Joe Biden is still committed to a two-state solution between Israel and the Palestinians, Secretary of State Antony Blinken said Sunday, adding that repairing the structural damage in Gaza and dealing with the humanitarian crisis stemming from the recent outbreak of violence is most important to the administration, NBC News reports.

"Look, ultimately, it is the only way to ensure Israel's future as a Jewish and democratic state and, of course, the only way to give the Palestinians the state to which they're entitled," he said. "That's where we have to go.

"But that, I don't think, is something necessarily for today," he continued. "We have to start putting in place the conditions that would allow both sides to engage in a meaningful and positive way toward two states."

"In the first instance, we have to deal with making this turn from the violence - we have got the cease-fire - and now deal with the humanitarian situation, deal with reconstruction and deepen our existing engagement with Palestinians and with Israelis alike," he said.