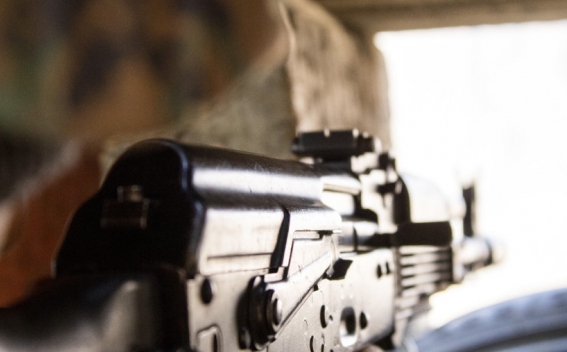 The Ministry of Defense (MOD) of Armenia has published the names of the six servicemen who were captured by the Azerbaijani military early Thursday morning.

In addition to the previous message, we inform that in the territory of the Republic of Armenia, persons who carried out engineering works and were captured without crossing the border are contract servicemen: A.N. Abgaryan, I. A. Sargsyan, V. V. Sargsyan, B. S. Ohanyan, A. G. Budoyan, V. O. Rafaelyan.
The statement issued by the Ministry of Defence of the Republic of Azerbaijan, according to which the Armenian servicemen captured by the Azerbaijani Armed Forces were in the territory of Azerbaijan, does not correspond to reality.