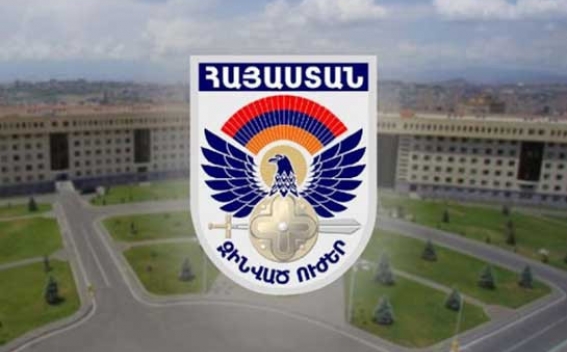 Armenia’s Ministry of Defense refuted the information that an Azerbaijani soldier has been wounded as a result of fire opened by the Armenian Armed Forces in the direction of Nakhichevan.

“We categorically deny it,” an official from Armenia MOD told Aysor.am.

The Ministry of Defense of Azerbaijan reported that an Azeri serviceman was wounded as a result of shooting by Armenian Armed Forces in the direction of Nakhichevan.