Iran Ready to Help Improve the Dffense Capability of Syria 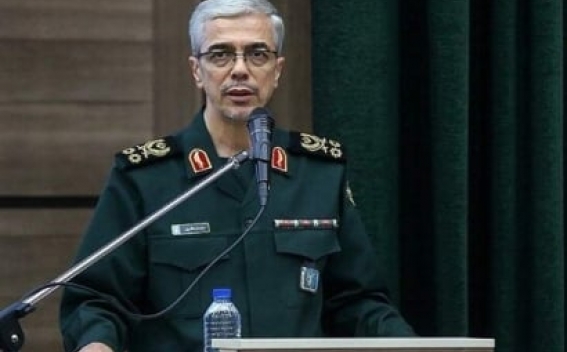 Assuring that strategic and friendly cooperation between the armed forces of Iran and Syria will continue and expand, the Supreme Commander expressed Iran's readiness to help strengthen Syria's defenses, as well as the process of reconstruction and solving problems arising from the fight against ISIS and other terrorist groups.

Major General Bakeri also noted that Assad's victory in the elections demonstrates the determination of the Syrian people to protect the independence of their country from hostile conspiracies, their strengthening to support the resistance and continue the fight against terrorism and the fake and wolfish Zionist regime.
Հայերեն На русском