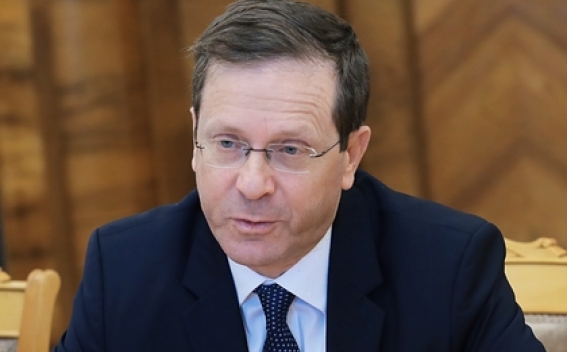 Isaac Herzog is set to become Israel's 11th president after winning Wednesday's election against Miriam Peretz, in a secret ballot among the country's 120 lawmakers, Haaretz reports.

Eighty-seven lawmakers voted for Herzog, while 27 voted for Peretz. He will officially replace outgoing President Reuven Rivlin next month, with his seven-year term beginning on July 9.

"I plan to be everyone's president," Herzog said after the vote. "To listen to any position and listen to any person." He stressed the importance of building "bridges of agreements … within us and with our brothers and sisters in the Diaspora."