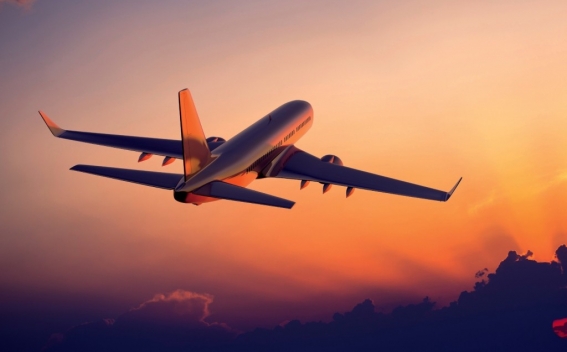 The EU decision is part of planned punitive measures against Belarus in response to Minsk's scrambling a warplane to force the landing on May 23 of a Ryanair flight carrying an opposition journalist, who was then arrested.

The move is due to take effect at midnight Central European Time (2200 GMT), barring any last-minute objections by EU member states before a self-imposed deadline of 1400 CET, which are not expected, the diplomats said.

The EU also strongly recommends that EU airlines avoid flying over Belarus, but that does not amount to a legally binding ban. On Wednesday, the European Union Aviation Safety Agency issued a safety directive saying all EU aircraft should not fly over Belarus air space unless in an emergency.

Enforcement of the ban on Belarus carriers will fall to national EU governments, many of whom are also members of NATO, who can scramble fighter jets to protect their air space from unwelcome aircraft, Reuters reports.