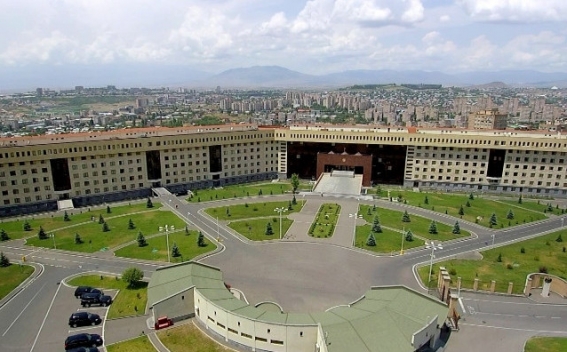 In the morning of June 7, the Azerbaijani armed forces have once again attempted to carry out engineering works on the Armenian-Azerbaijani border in the border area of Verin Shorzha village of Gegharkunik province, the Armenian Defense Ministry said in a statement, Armenpress reports.

“The Armenian units undertook actions, demanding to immediately stop these works and remove the engineering equipment, after which these works have stopped and the equipment was removed to the Azerbaijani part of the border”, the statement says.