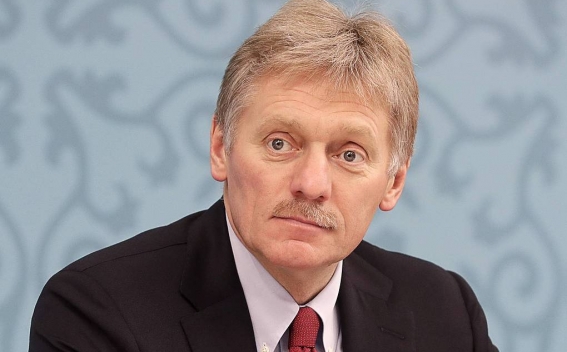 "I don’t think I should comment on Mr. Trump’s remarks. You should ask him, what kind of mockery he was talking about. It’s not our job to comment on such allegations," Peskov pointed out.

When speaking about Russia-US relations, the Kremlin spokesman noted that "the policy of sanctions continues, over 90 restrictions have so far been imposed on our country."

"It is an endless vicious circle and in theory, we need to get out of it because sanctions don’t make it possible to achieve any goals. They are never aimed at achieving anything, sanctions can’t help achieve anything, it’s not a tool that will work on Russia," Peskov emphasized. According to him, the only thing that works on Russia is dialogue based on mutual respect."