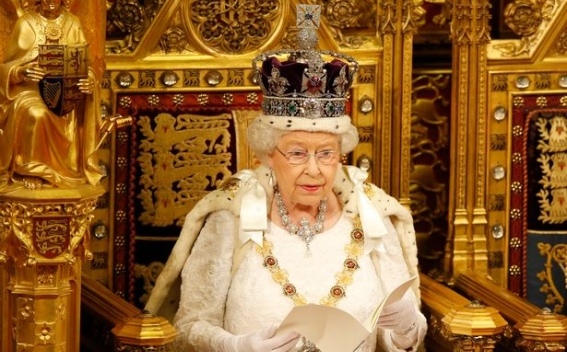 Queen Elizabeth II holds the titles of the longest-living and longest-reigning monarch in history, dedicating her life to royal duty since the her ascension to the throne in 1952, aged just 25-years-old, Daily Star reports.

Her incredible achievements have led many royal experts to claims she will never abdicate the throne.

But a biographer has revealed the Queen once told her cousin two circumstances that would force her to step down.

Author Matthew Dennison wrote in his new biography: ''In her ninth decade Elizabeth continued to dedicate herself to the same principles.

''She did not contemplate abdication, she told her cousin Margaret Rhodes, ‘unless I get Alzheimer’s or have a stroke’.

Royal historian Hugo Vickers said: ''I can assure you the Queen will not abdicate.

''There is every indication the Queen is in extremely good health and with luck she will continue to be our Queen for as long as possible.''

Similarly, royal expert Robert Jobson has dismissed any notion of the Queen abdicating.

He told Express.co.uk: ''The Queen will be the Queen until the day she dies in my opinion. Of course she will.''