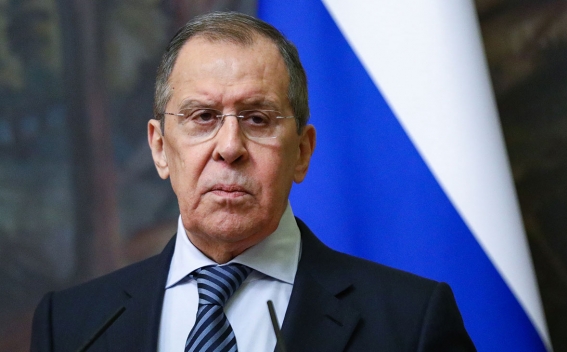 Russian Foreign Minister Sergei Lavrov will meet in Moscow with OSCE Secretary General Helga Schmid. The organization's general secretary will arrive in Moscow on June 21, where he will take part in the International Security Conference, Maria Zakharova, the official representative of the Russian Foreign Ministry, said at a briefing.

During the talks in Moscow Lavrov and Schmid will discuss prospects for resolving regional conflicts.

The parties will exchange views on the situation in Ukraine, Transnistria, Nagorno-Karabakh.