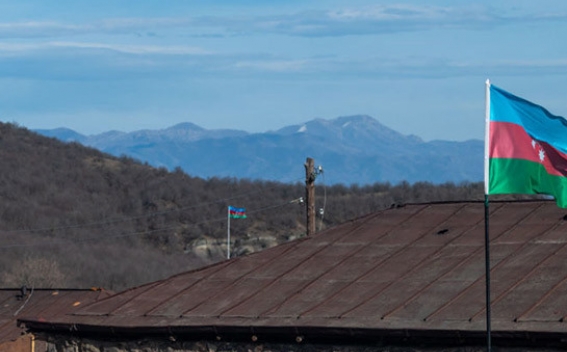 A team of Spanish journalists were threatened with death by Azerbaijani forces while reporting on their position, close to the border with Azerbaijan in the Armenia's Gegharkunik province, Reporters Without Borders (RSF) reported on their Twitter page.

The RSF condemned “this unacceptable act toward journalists.”