5 Political Forces at Karabakh Parliament: Polarizations are Observed Which are Accompanied by Labeling 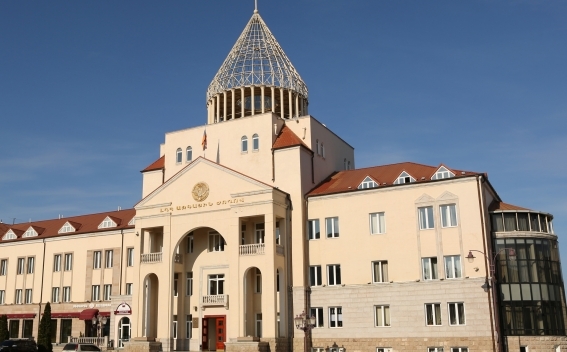 The five political forces that are represented in the Artsakh (Nagorno-Karabakh) National Assembly have issued a joint statement, News.am reports.

It reads as follows, in particular:

"After the end of the war [unleashed by Azerbaijan on September 27, 2020], polarizations are observed, which are accompanied by labeling. Various layers of the [Armenian] society have become the target of uncalled-for insults; threats are made, and phenomena are manifested that are inappropriate for the spirit of the unity of Armenians.

We call on everyone to be balanced, tolerant in expressing their opinions and approaches, and to show a respectful approach toward each other.

We are convinced that the parliament, being a political body formed by the public, can serve as the best platform for dialogue to present public demands, as well as to make the viewpoints of political and public organizations tangible and to turn [them] into a practice.”