EU Must Play a Role in Building Trust Between Armenia and Azerbaijan: Lithuanian FM 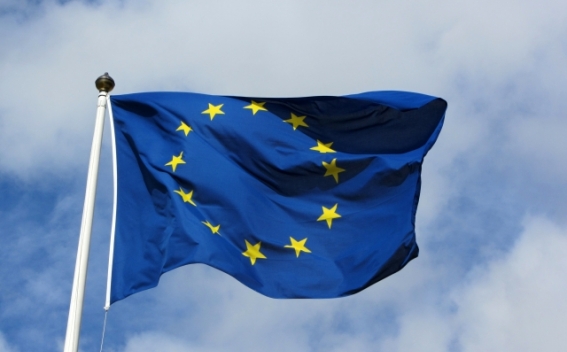 The European Union is a geopolitical force that can have a potential mission in the South Caucasus to ensure stability, democracy, and reforms that will help countries pursue European values in their aspirations, ARMENPRESS reports Lithuanian Foreign Minister Gabrielius Landsbergis said at a press conference at the EU Delegation in Georgia, summing up the results of the regional visit of the Austrian, Romanian and Lithuanian FMs.

According to him, the region needs stability and predictability. "The visit was a good opportunity to hear the views of the parties on how the European Union can be more actively involved. When we talk about Armenia and Azerbaijan, we must help build trust," Landsbergis said.

He hopes that the recent return of Armenian captives, and the handling of maps of minefields to Azerbaijan under the Georgian and European mediation will be continues.

"It is time to talk about the role of the European Union in terms of establishing connections throughout the region, be it through roads or other infrastructure, such as gas and electricity. The European Union knows how to do it," said the Lithuanian Foreign Minister.