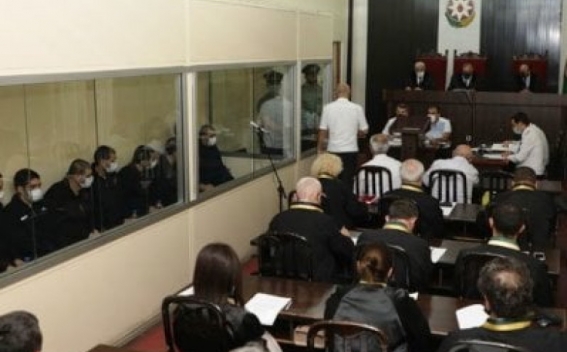 The judicial farce against the Armenian captives has resumed Thursday in Baku, the capital of Azerbaijan.

Thirteen Armenian captives have been charged. The court announced a recess after the accusation was announced, News.am reports.