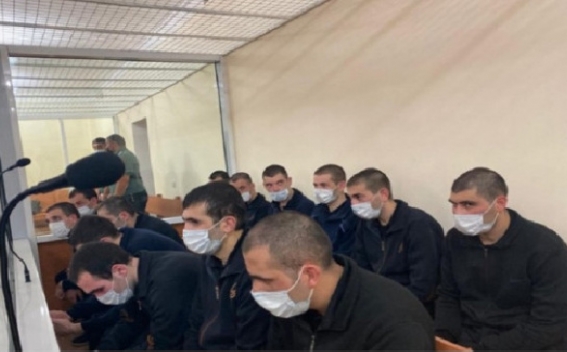 Baku has declared the impossibility of lawyers from Armenia defending the Armenian captives in Azerbaijan.

Turan news agency has looked into this matter.

Anar Bagirov, head of the Bar Association of Azerbaijan, told the agency that the association had not received such a petition.