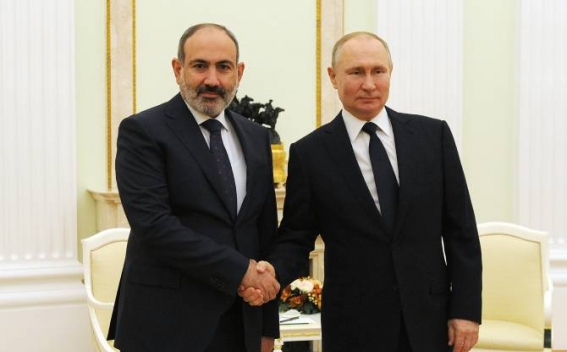 “There will be a talk with Pashinyan, and then the President and the Prime Minister will continue the communication in a format of a luncheon. This is important, and in fact, is the first foreign visit of Pashinyan after the victory in the parliamentary elections, after quite a confident, convincing victory”, the Kremlin spokesperson said.

He added that no signing of documents is expected as a result of the talks of the two leaders. They will discuss the situation in Nagorno Karabakh, the deployment of Russian troops in the region and the bilateral ties.

Asked whether an agreement on deployment of one more group of Russian peacekeepers is expected as a result of the talks, Peskov said: “No, it’s a report that has nothing to do with the reality. Of course, Karabakh, the Russian troops deployed there and the bilateral relations in general will be discussed, but signing of documents is not envisaged”.

The Armenian caretaker PM departed for Russia today on a working visit.