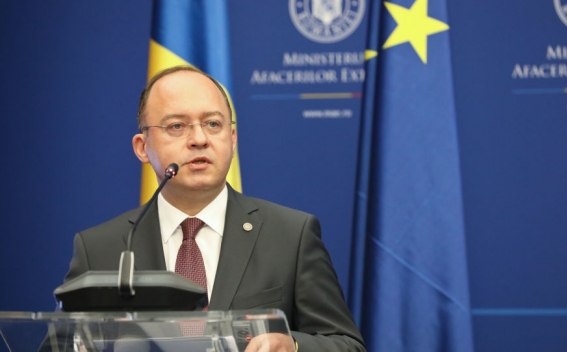 Minister of Foreign Affairs of Romania Bogdan Aurescu referred to the visit to South Caucasus by the EU Foreign Ministers in June.

''This must be the start of the renewed EU involvment in the region. We must think of all instruments available or new ones, such as deepening cooperation with the EU and promoting confidence-building measures'', ARMENPRESS reports the Romanian FM wrote on his Twitter page.

EU foreign ministers visited Armenia in late June. They were received by Acting Prime Minister Nikol Pashinyan and President Armen Sarkissian. The high-ranking European diplomats noted that the purpose of the regional visit was to emphasize the importance of relations with the South Caucasian countries for the EU and the Eastern Partnership.