Communication Lost with a Serviceman and Driver on Duty– Armenia MOD 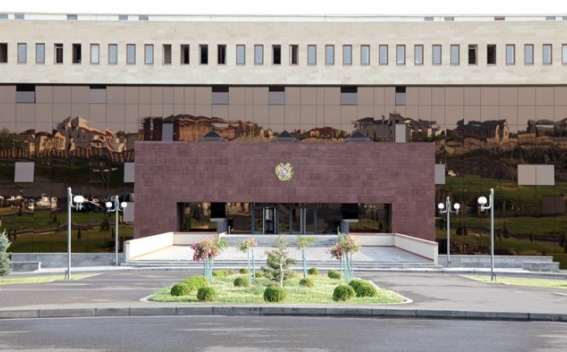 Armenia’s Ministry of Defense reports that communication has been lost with serviceman Artur Nalbandyan and driver Aramayis Torozyan while the two were on duty, Aysor.am reports.

The incident happened early in the morning today when the two were implementing their duties on military vehicle.

The serviceman serves in the military unit located in the south-eastern direction of Armenia.

"The rescue-and-search works immediately launched but gave no results yet. With the brokering of the Russian side the possibility that Nalbandyan and Torozyan appeared in the territory of Azerbaijan is being discussed with the Azeri armed forces representatives," MOD said in the statement, adding that the two Armenians were unarmed.