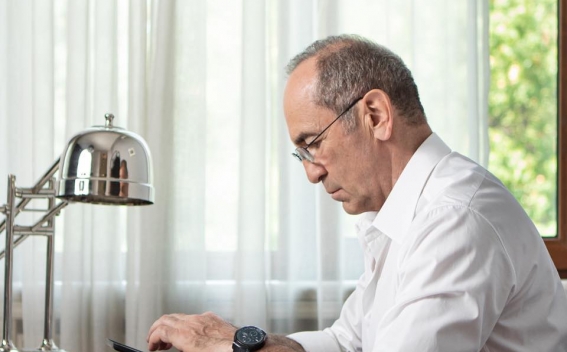 Quite long time passed since the recent statement of the Azerbaijani president containing threats addressed to Armenia with the society waiting equivalent responce on behalf of the state, Armenia's second president Robert Kocharyan stated, adding that it is a demand of the state interest, Aysor.am reports.

"Sadly, it did not take place again," the leader of the "Armenia" bloc stated.

"In international relations the fearfulness and unclearness is not being respected. The threats addressed to Armenia and the Armenian people demand tough and clear responce. Armenia must demonstrate enough will to defend its territorial integrity and people's dignity," he noted.

Kocharyan stressed that it is painful to record but until Armenia is headed by a leader defeated in the war this humiliating picture will continue.

"Moreover, together with it, the authorities - agreed with their inferiority complex - arrest heads of Syunik communities. They jail those who with weapons in their hands defended the security of the people of the province," Kocharyan noted.