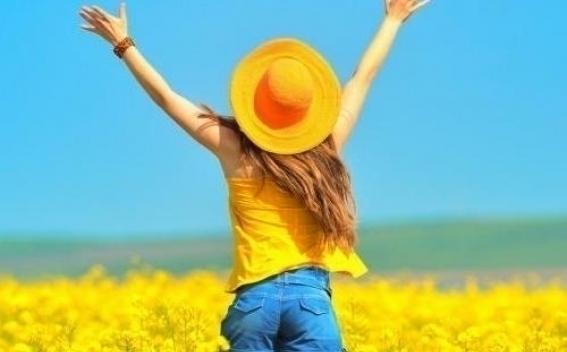 On July 16-20 the air temperature will gradually go up by 14-16 degrees in the whole territory of the Republic, in the daytime of 19-20 may reach +40…+ 42 degrees in the Ararat Valley and its foothills, in the foothills of Vayots Dzor and in the valleys of Syunik provinces, in Yerevan city due to the penetration of tropical warm air currents from the Sahara Desert.

On July 16, in the afternoon of 18 in separate regions rain with thunderstorm is predicted, in separate places hail is also possible.

In the daytime of July 16-20 the air temperature will gradually go up by 14-16 degrees.

In the daytime of July 16 in separate parts of the city short-term rain with thunderstorm is possible, during the thunderstorm the wind speed may reach up to 15-20 m/s. On July 17-20 no precipitation is predicted.