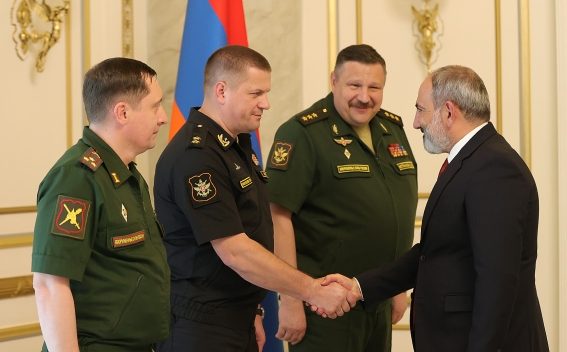 Hailing the Armenian-Russian cooperation in the field of defense and security, Nikol Pashinyan highlighted the need for the furtherance of effective interaction.

The interlocutors discussed the situation on the Armenian-Azerbaijani border, the agenda of cooperation between the two General Staffs, as well as issues related to regional security.