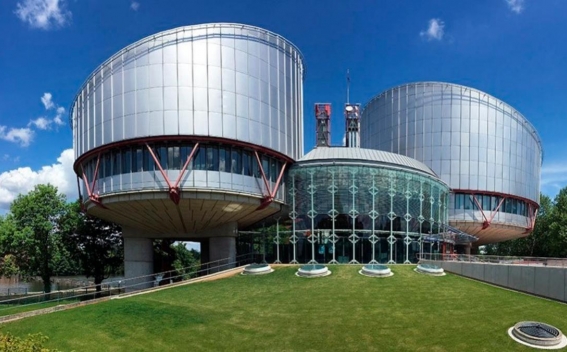 he European Court on Thursday issued another verdict  against Azerbaijan, stating that from 2009 to 2011, Azerbaijan tortured and unlawfully deprived of liberty Artur Badalyan, who had gotten lost and ended up in the territory of Azerbaijan. Liparit Drmeyan, head of the office of Armenia’s representative before the European Court of Human Rights (ECHR), wrote about this on Facebook.

"The European Court has obligated Azerbaijan to pay A. Badalyan 30,000 euros in non-pecuniary damage. It is noteworthy that even now Azerbaijan continues to violate the rights of Armenian captives and civilians under its control," Drmeyan added.

Artur Badalyan was captured by Azerbaijan on May 9, 2009, when he had gone—with a group of friends—to the village of Navur near the town of Berd, close to the border with Azerbaijan, to pick mushrooms in the forest.
Հայերեն На русском