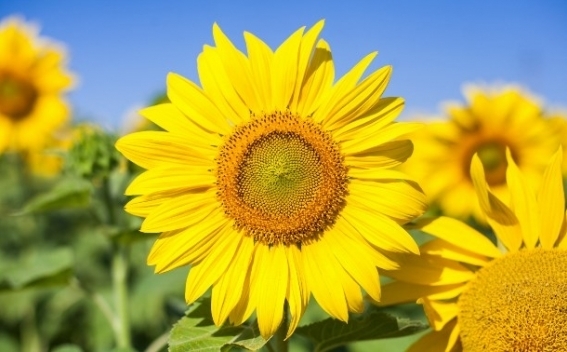 A high-level fire risk situation in the Ararat Valley and its foothills, in the foothills of Vayots Dzor and in the valleys of Syunik provinces, in Yerevan city is predicted.

In the afternoon of July 23, on 28 from time to time short-term rain with thunderstorm is predicted, during the thunderstorm wind speed may reach up to 18-20 m/s. In the daytime of July 24-27 no precipitation is predicted.