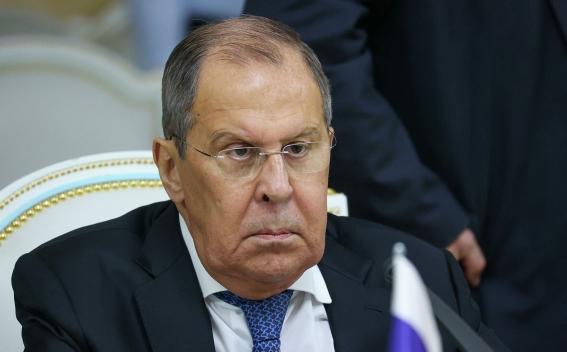 Moscow expects that no one will dare embark on any sort of aggression against members of the Collective Security Treaty Organization (CSTO), taking advantage of the current situation in Afghanistan, Russian Foreign Minister Sergey Lavrov said at a webinar on Russia’s foreign policy on Friday, TASS reports.

"Our position, as well as that of our Central Asian neighbors, is that all obligations within the CSTO remain in full effect. We certainly do hope that nobody will dare test the Collective Security Treaty and try to carry out aggressive actions against any of its members," he emphasized.

The security situation in Afghanistan significantly deteriorated in April 2021 after US President Joe Biden had announced plans to end Washington’s operation in Afghanistan. As of July 13, more than 95% of US troops left the country. Meanwhile, the Taliban is mounting offensives in several directions. It has taken control of dozens of districts and seized a number of key crossing points on the border with Tajikistan, Iran and Pakistan, according to the Afghan media. Meanwhile, Kabul is planning a large-scale counter-offensive against Taliban fighters.