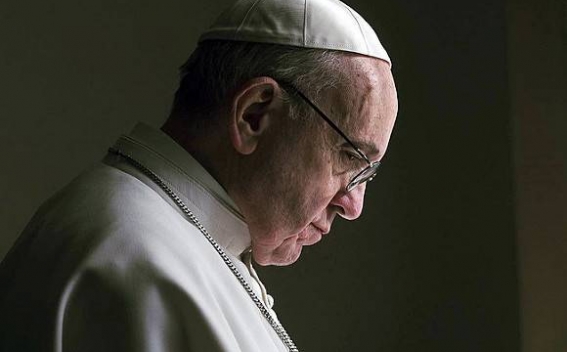 Pope Francis on Monday decried as criminal the existence of hunger in a world which can produce enough food for all, building on a warning from U.N. Secretary-General Antonio Guterres that climate change and conflict are a consequence and driver of poverty and income inequality, AP reports.

Guterres told a meeting in Rome via video message that the world’s food system generates a third of all greenhouse gas emissions. That same system is responsible for as much as 80% of biodiversity loss, he lamented in a video message.

The gathering was called to help prepare for a U.N. food systems summit to be held in September in New York.

In a written message that was read to meeting participants, Francis said the coronavirus pandemic has “confronted us with the systemic injustices that undermine our unity as a human family.”

He said the the world’s poorest people and the planet are crying out because of “the damage we inflict on it through irresponsible use and abuse of the goods God has placed in it.”