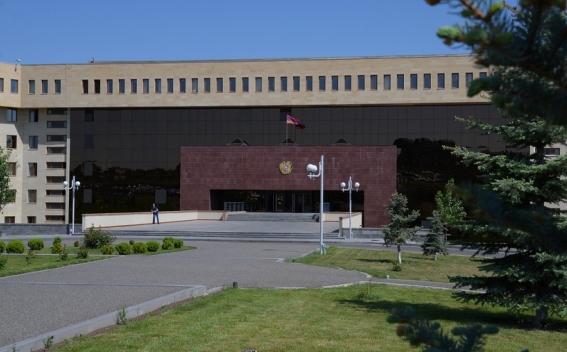 The Defense Ministry of Armenia has released the names of three servicemen, who were killed while repelling the Azerbaijani attacks on the Armenian positions in the early hours of Wednesday morning, Panorama.am reports.

The ministry shares the grief of the loss, extending its condolences to the families and fellow servicemen of the deceased.

Three other Armenian soldiers sustained gunshot wounds during the hostilities. Further information on their health condition will be provided later, the ministry said.