US, Russia Hold Nuclear Talks in Geneva after Summit Push 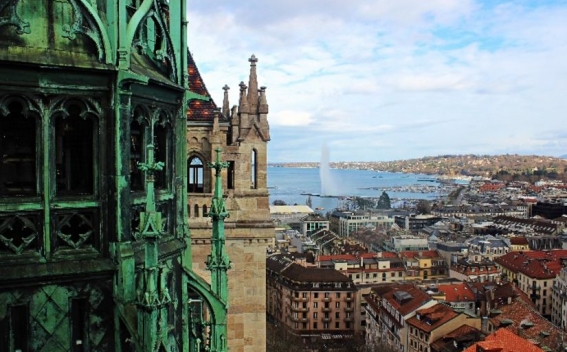 Senior U.S. and Russian officials began talks on Wednesday on strategic nuclear stability, with a fresh mandate from their presidents who held a summit in Geneva last month, Reuters reports.