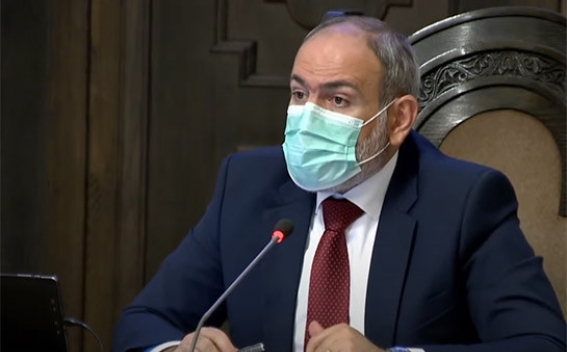 The proposal of the acting Prime Minister of Armenia Nikol Pashinyan about deploying strongpoints of Russian border guards along the entire Armenian-Azerbaijani border is of political nature, head of CIS Affairs Standing Committee of Russia's State Duma Leonid Kalashnikov said, according to Interfax, Aysor reports.

"Such security issues are often settled quietly. Statements at the presence of press, in open areas are being made to gain some political dividends," Kalashnikov told Interfax.

"He is a member of CSTO, he understands the positions of the other members of the organization, in particular, in Tajikistan, he understands that the situation there now is not calm. In this regard, everything must be done neatly," the head of the committee said, adding that the issue is a very complicated one and must be settled on the level of the leaders of Armenia, Azerbaijan and Russia.

"When it is being first done before the public, it more smells like politics," Kalashnikov said.