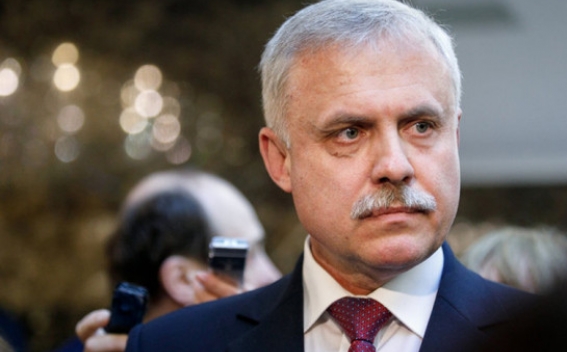 He expressed serious concern over the danger of further escalation of the tension in the region which he said may affect the implementation of November 10 trilateral agreement by Russian, Armenian and Azerbaijani leaders.

"We consider use of force inadmissable. Exclusively political and diplomatic methods should be applied for the settlement of the conflicts," Zas said, hailing Russia's efforts addressed to the stabilization of the situation in the region.