Germany Deeply Concerned over Renewed Escalation between Armenia and Azerbaijan 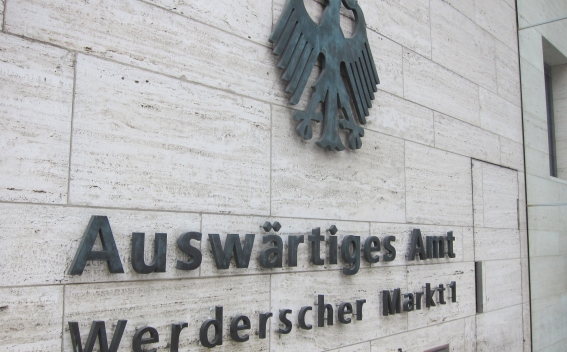 Director for Eastern Europe, Caucasus and Central Asia at the German Foreign Ministry Matthias Lüttenberg has commented on the recent escalation on the Armenian-Azerbaijani border.

''The renewed violent escalation between Armenia and Azerbaijan is deeply concerning. Germany calls on both sides to reinstate the ceasefire and to do everything in their power to protect human lives'', he said on Twitter, Armenpress reports.