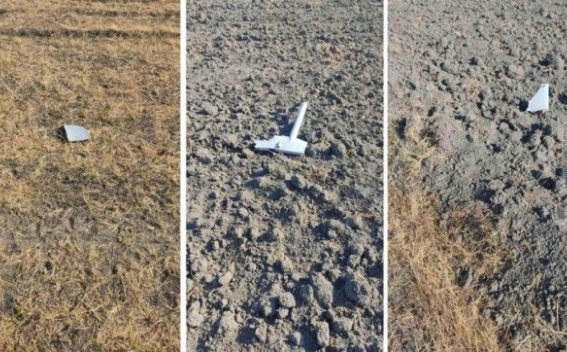 The air defense units of the Armenian army shot down an Aerostar UAV belonging to the Azerbaijani military, the Armenian Defense Ministry reported on Friday.

The wreckage of the drone fell 3.5 km north of the village of Vanevan in Gegharkunik Province, it said, Panorama.am reports.

The Defense Ministry said earlier that starting from 11pm Thursday, the air defense units of the Armenian military thwarted attempts by Azerbaijani UAVs to enter the airspace of Armenia on the Gegharkunik section of the Armenian-Azerbaijani border.

“Once again, we urge the Armenian media outlets and social media users not to disseminate unverified, moreover, deliberately distorted information that causes panic, and to be guided exclusively by the official statements of the Defense Ministry,” the ministry said.

The Armenian troops fully fulfil the tasks set for them, it added.