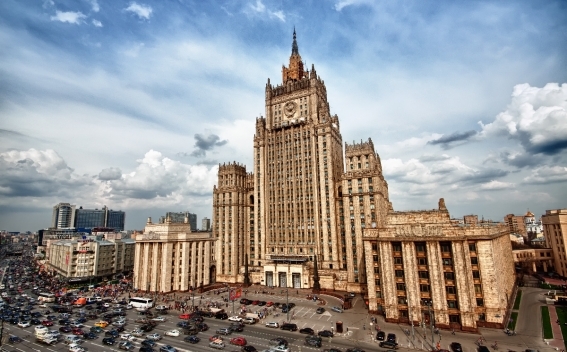 Moscow is seriously concerned by the recent armed incidents in separate sections of the Armenian-Azerbaijani border which led to casualties, Deputy head of the department of information and press at the Russian foreign ministry Alexander Bikantov said, stating that Russia is ready to provide the necessary support to the normalization of the situation in the future as well, Armenpress reports.

The Russian official expressed condolences to the families of those killed in action and wished a speedy recovery to the wounded.

“Unfortunately, the situation in the border remains tense. We call on the sides to refrain from any actions which could lead to deterioration of the situation and solve the issues through political-diplomatic means. Russia is ready to provide necessary support to the normalization of the situation in the future as well through de-escalation in the Armenian-Azerbaijani border and the immediate launch of joint demarcation and delimitation works. We plan to work actively to turn the South Caucasus into a stability, security and prosperity zone within the logic of the 2020 November 9 and the 2021 January 11 trilateral statements signed by the leaders of Russia, Armenia and Azerbaijan”, the Russian foreign ministry said in a statement.